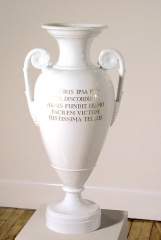 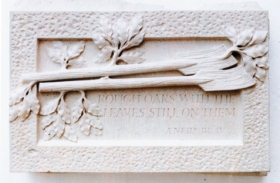 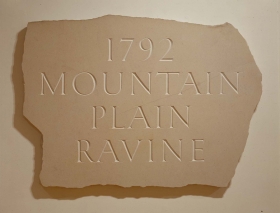 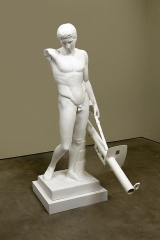 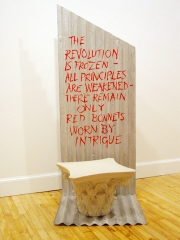 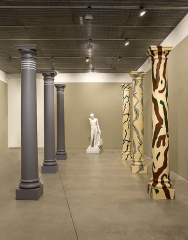 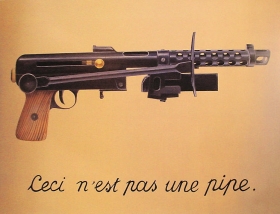 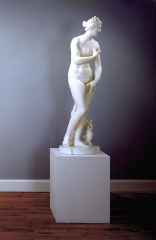 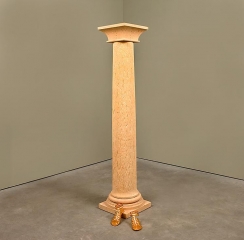 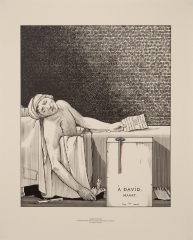 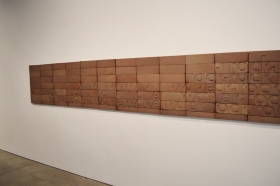 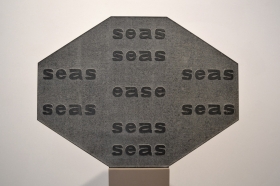 A philosopher, sculptor and poet, Ian Hamilton Finlay (1925-2006) reinvigorated the classical tradition in a body of work that encompasses a variety of creative forms to celebrate the power of words. His diverse production comprehended a variety of creative forms including prints, poems, books, inscriptions, neons, sculptures, permanent installations and landscape design. The purest kind of conceptual artist, Finlay was sensitive to the formalist concerns (color, shape, scale, texture, composition) of literary and artistic modernism. For almost forty years, he formed his works using philosophical texts, myths, characters and images from the past to make enigmatic juxtapositions and in so doing new thoughts. Finlay's adept use of syntax and narrative configuration weaved refined distinctions with a lyrical philosophy. His skill lay in his unique ability to break down complex ideas into coherent single words and short phrases, infused with Finlay's characteristic wit and, often, wry humor.

For Finlay, the French Revolution represented not only a moment of enormous political rupture but one of aesthetic change, signaling a great moral as well as political leap that encompassed extraordinary advances in secular democracy and social progress. Revolution provided a rich subject; he first received international attention in 1987 for his guillotine installation A View to the Temple at Documenta 8, Kassel, and thereafter the guillotine became one of the most enduring elements of his iconography.

In 1961 he founded the Wild Hawthorn Press with Jessie McGuffie, and within a few years had established himself internationally as Britain's foremost concrete poet. His publications continue to play an important role in the dissemination of his work as a visual artist. As a sculptor, he worked collaboratively in a wide range of materials, having his concepts executed as stone-carvings, as constructed objects and neon lighting. From the mid-sixties Finlay lived and worked at Stonypath, south-west of Edinburgh, where he transformed the surrounding rural acres into a unique garden and life's work: Little Sparta. 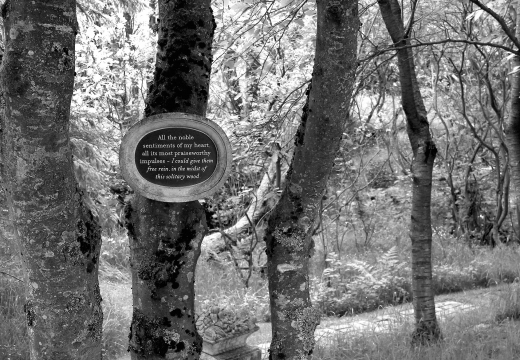 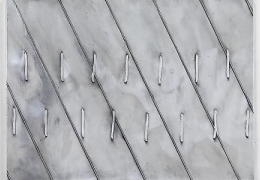 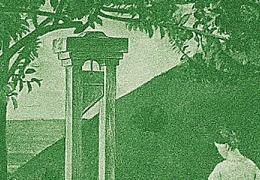 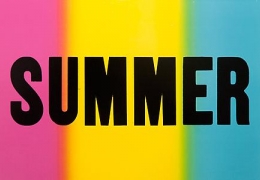 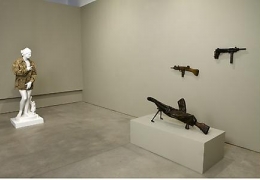 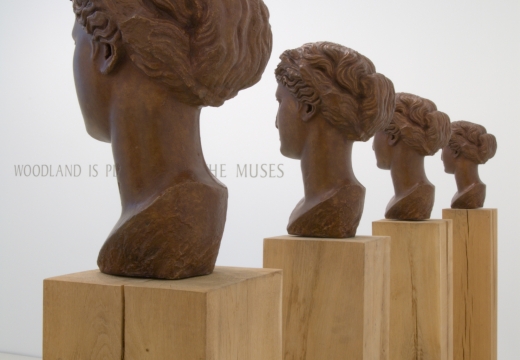 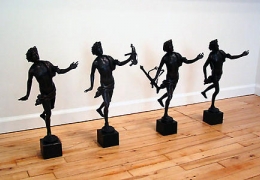 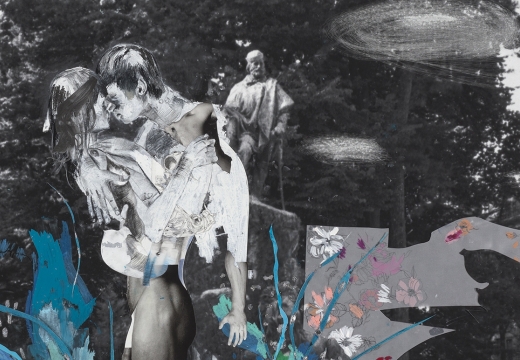 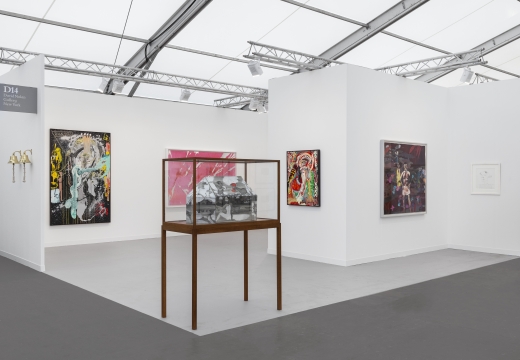 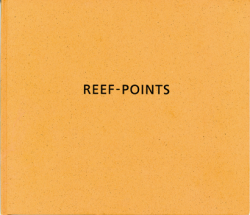 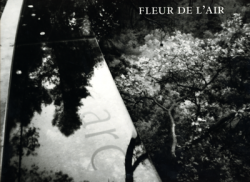 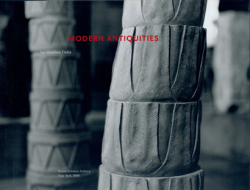 View More
Back To Top