oil and acrylic on canvas

ink on paper, mounted on canvas

Courtesy of the artist and 303 Gallery, New York 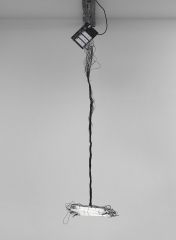 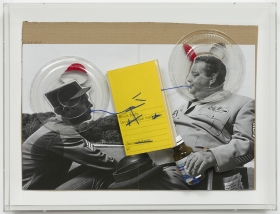 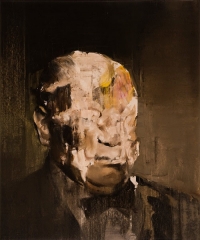 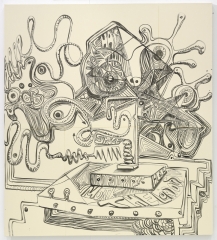 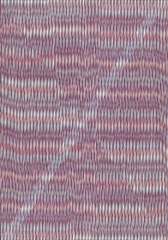 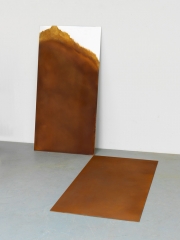 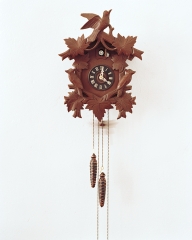 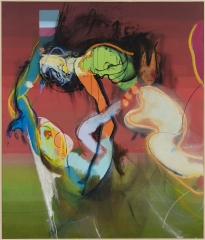 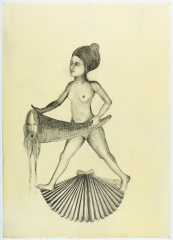 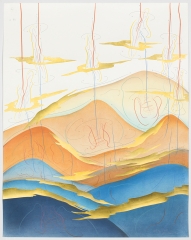 The heyday of Berlin began in the 1920s, as it became the largest industrial city in Europe. Individuals such as the architect Walter Gropius, physicist Albert Einstein, painter George Grosz and writer Bertolt Brecht made Berlin one of the major cultural centres of Europe. After the Second World War, Berlin became the focal point of the Cold War, from 1947, and once again a centre for independent thinkers. Following the erection of the Berlin Wall in 1961, the city continued as a creative hub for German artists, many of whom were attracted by the subsidies offered by the German government.

David Nolan states: “the younger wave of artists in this exhibition are attentive to the city’s heavy political past and have inevitably been attracted by affordable studios, as well as world-class galleries and museums. In this context, artists from across the world have furthered Berlin’s position as a major creative capital for the visual arts, music and performance.”

Beginning in 1987 – with an exhibition of early drawings by Sigmar Polke – David Nolan Gallery has mounted numerous exhibitions of canonical German artists, including George Grosz, Eugen Schönebeck, Georg Baselitz, Martin Kippenberger, Dieter Roth, Gerhard Richter, Rosemarie Trockel, and Albert Oehlen. Together these artists now represent the “Older Guard” of German artists. With Berlin Now, the gallery proposes a counterpart to this earlier assembly and a signal to the future. 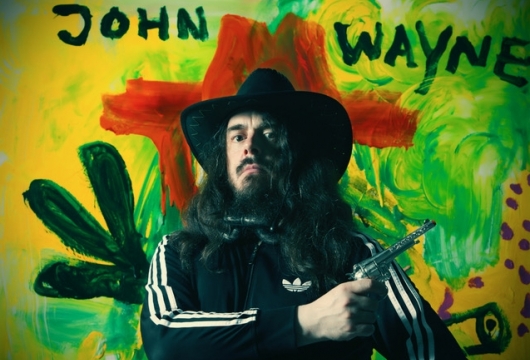 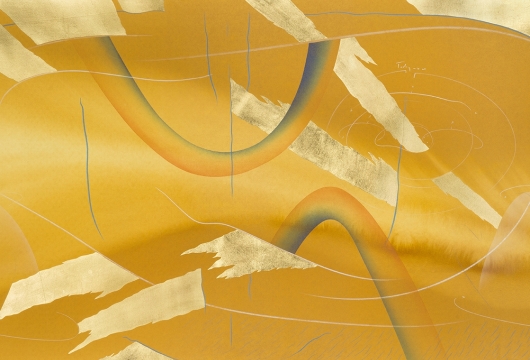