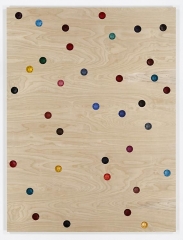 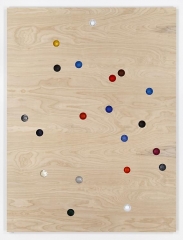 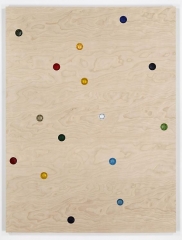 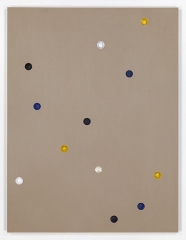 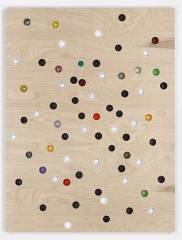 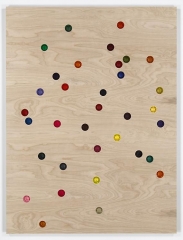 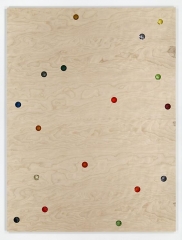 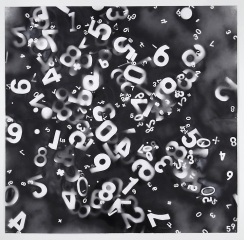 
David Nolan Gallery is excited to present an exhibition of new works by Dylan Bailey. On view from April 4 to May 4, this will be the artist’s first solo show with the gallery.