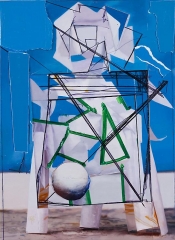 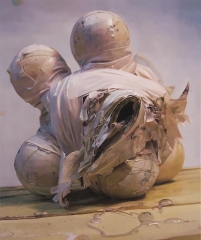 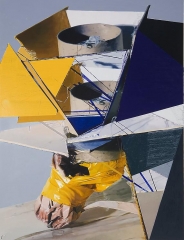 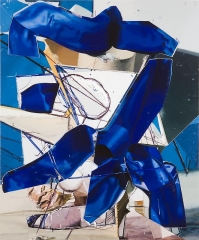 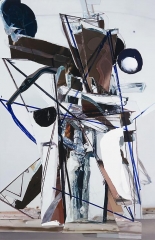 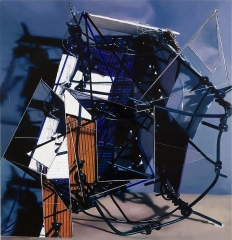 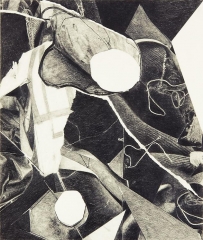 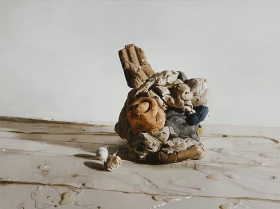 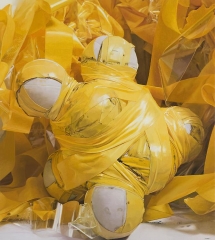 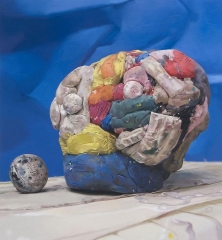 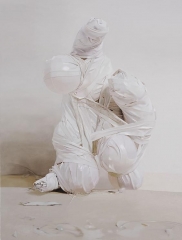 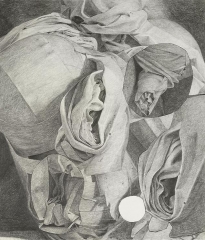 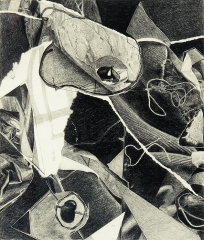 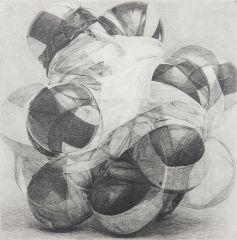 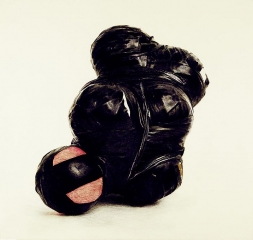 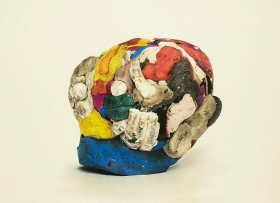 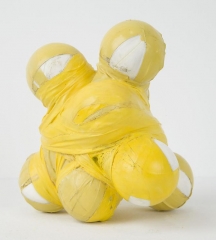 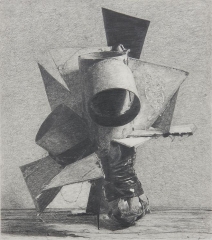 David Nolan Gallery is pleased to announce the opening of "The Great Constructor," the first solo exhibition in the United States of the British artist, Neil Gall (b. 1967, Aberdeen). Gall specializes in the magical transformation of the everyday, turning the ordinary into the extraordinary through a complex process of assemblage, photography, collage, painting, and drawing.

The title of the show is a tribute to Ferdinand Léger's "Les Constructeurs" (1951), a painting that reveals Léger's preoccupation with the mechanical and geometrical aspect in the human environment. Gall shares in Léger's enthusiasm, finding beauty in manufactured products and found objects such as wire baskets, cardboard packaging, paper towel tubes, plastic toys, and colorful ribbons. He invests the unmonumental objects in his work with the uncanny, with an otherworldliness that elevates them to a level of sophistication on par with modernist abstraction and figuration. Gall defamiliarizes the banal objects in his paintings by fragmenting them, generating a kaleidoscopic effect that dazzles the eye. The exquisite detail and precision of his technique are seen most clearly in his "S & M sculpture paintings," originating from models made of ping pong balls bound in colorful tape. The luscious surfaces and voluptuous volumes of these staged still life paintings bring to mind the Surrealist "doll" project of the German artist, Hans Bellmer. Gall states: "In our very un-magical world, making illogical artworks or paintings is a totally mad thing to do. I do believe there is a hint of real madness in creativity."

Neil Gall received his BA in painting at Gray's School of Art and then attended Slade School of Art in London in 1991. He has received numerous awards including the Abby Major Award in 1993 from The British School at Rome, the Jerwood Painting Prize in 1999 and was the artist in residence at Durham Cathedral in 1993. Gall's work has been featured in numerous museum exhibitions and has been the subject of several monographs including Shelf Life (2007) from Black Dog Publishing. 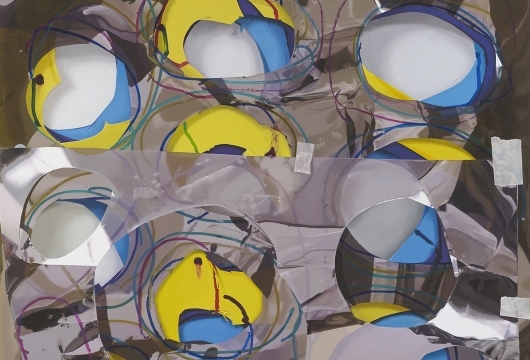 Neil Gall
Back To Top